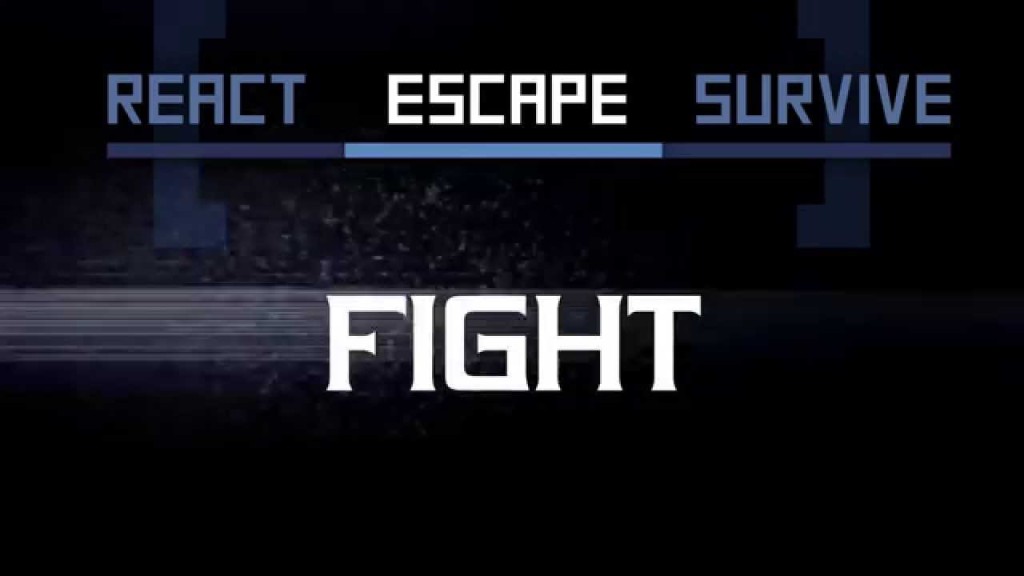 In 2009 Active Shooter Events began to be the centerpiece for media broadcast regarding mass murder in the workplace and schools. A brief reprieve was enjoyed in the nightly news until Fort Hood regained the attention of these types of events with a higher profile elementary school shooting shortly thereafter.

Chris Grollnek recognized that few companies actually taught the first on scene (the people inside the events) of active shooters/workplace homicidal incidents, how to survive without physical altercations. Instead, Chris took his experience of being involved in two domestic active shooter events (only one of three people in the nation to experience two) and reverse engineered them for an inside out understanding. These events re-focused his Masters Degree studies to research this phenomenon.

As demand dictated, (CCG) began recruiting more Subject Matter Experts (SME’s) in the industry on a variety of topics and grew to a force no other company could replicate. During this time, Chris worked with Colonel Morgan Banks of Operational Psychology to develop a new strategy of “Behavioral Modification Messaging” for a PSA project. In 2013 CCG released their PSA on Active Shooter Prevention in conjunction with Parroco TV.

In January 2014, Chris Grollnek sold his shares to pursue his work at a higher level that can be shared. Chris wrapped up his endeavor in early 2015. CCG continues to do business with a focus on assessments with a steep departure from the initial vision set forth in the founding company charter.