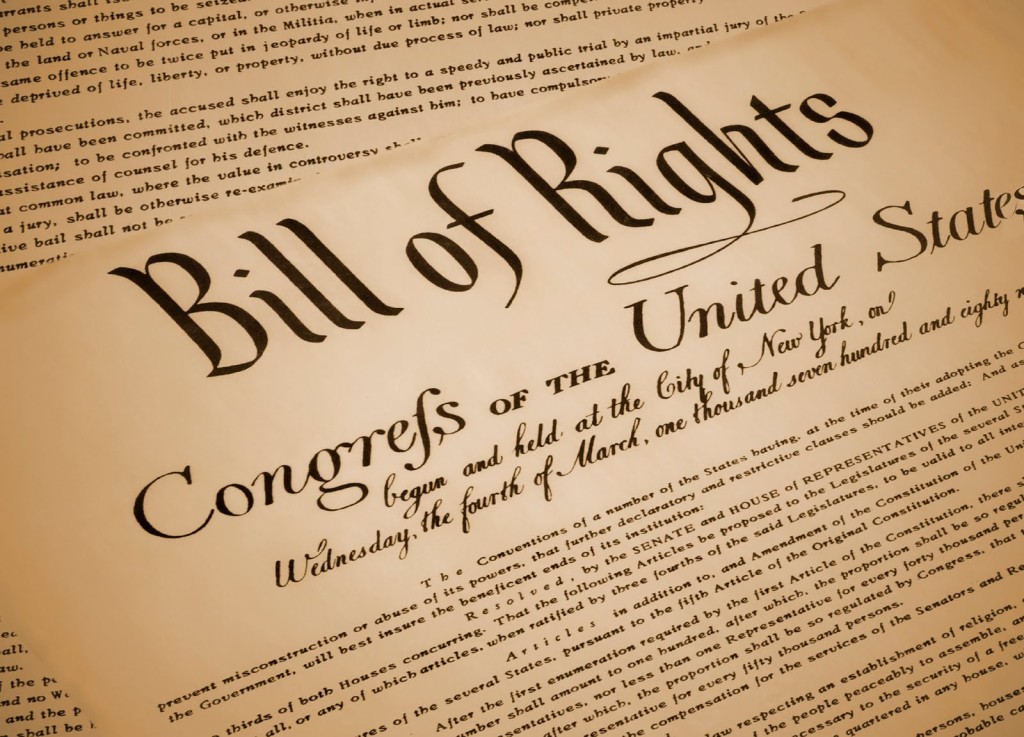 Bill of Rights – Keeping Our Democracy Free from Hypocrisy

Consider this statement: It is necessary for the rights of offenders to be considered and protected to a significant degree if the principles of a free, constitutional democracy are to be upheld.

Keeping Our Democracy Free from Hypocrisy: This question took me a while to respond to years ago in a legal class while working on my Masters.  It goes against most I was taught through practical application police work in “field training” but straight in line with the theory of police work in the academy. No matter your opinion, one could look to recent police protests and events and see there is no right answer.

The police (for the most part and majority of) see things one way as to up-hold the law as a noble calling while the people who “breach the peace” see things totally different.  That is until they are arrested. These protesters of all races, religions, upbringing and socialy economic backgrounds bring their own view of “Democracy” right up until it personally affects them.

On the other hand, too often news cycles show us police have their own agenda.  Below are some quick thoughts that I hope will spark a quality debate, not begin an emotionally charged name calling session. My academic answer follows:

What a thought provoking first question for a class on legal issues.  At first glance, I would discuss the need of understanding the Constitutional Amendments, known as The Bill of Rights.  Treating all people equal no matter their accused or convicted crimes is paramount to the upholding of equal justice.  Allowing Constitutional rights to be reduced to a “one off” or “one situation at a time” would simply remove the possibility of “fair and equal treatment under the law.”

The slide of equality from one case may gradually move and begin the deterioration of freedoms enjoyed by all.  So just because one person commits an act no matter how heinous, there will always be one worse.  This allows emotions to come into play within the rule of law.  Emotional responses make it impossible for a standard to be upheld because one person may have a different emotional reaction to a crime than another.

Taking this response in another direction yet online with the discussion, what if the offender were innocent.  The 8th Amendment establishes laws to prohibit cruel and unusual punishment.  Treating everyone in the justice system equally (theoretically anyway) ensures our faith in a mature society to do the right thing and uphold our own laws keeping the “Democracy” free from hypocrisy.

There is a saying that has been translated several ways and used over and over.  Although its origin is from the Supreme Court 1895, the opinion of the same court in 1959 established the basis for this very argument; “it is better, so the Fourth Amendment teaches, that the guilty sometimes go free than that citizens be subject to easy arrest.”   http://www2.law.ucla.edu/volokh/guilty.htm

The point of this reference is protection for all citizens instead of arbitrarily made up laws to suit one persons needs of justice against another’s based on accusations and even criminal acts.